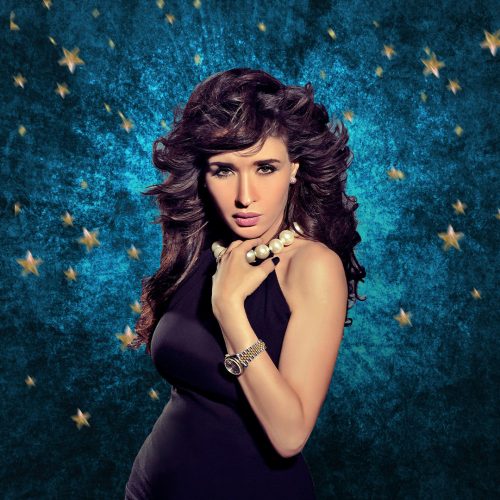 Dina Talaat Sayed Muhammad is an Egyptian belly dancer and actress. She was named as the “Last Egyptian Dancer” by the American magazine Newsweek. She has a master’s degree in Philosophy.

She was born in Rome, Italy in 1964. Her father was the news correspondent for the Middle East News Agency in Rome. Her sister Rita is a retired singer. Dina started her career in the early 1970s, dancing with the Reda Dance Troupe. She became a solo dancer in the 1980s and soon became well known. In the 1990s she became known for her dancing at hotels like the Cairo Sheraton where she shocked Egyptian society by eschewing the traditional bellydance costume. In addition to public performances at hotels and resorts, Dina also dances for private functions. In 2005, she travelled to Brazil to teach belly dance workshops and has since tours much of the world.

In 2011, she released an autobiography entitled Huriati Fi Al Raqs (My Freedom in Dancing).